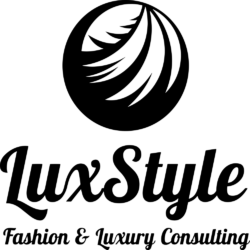 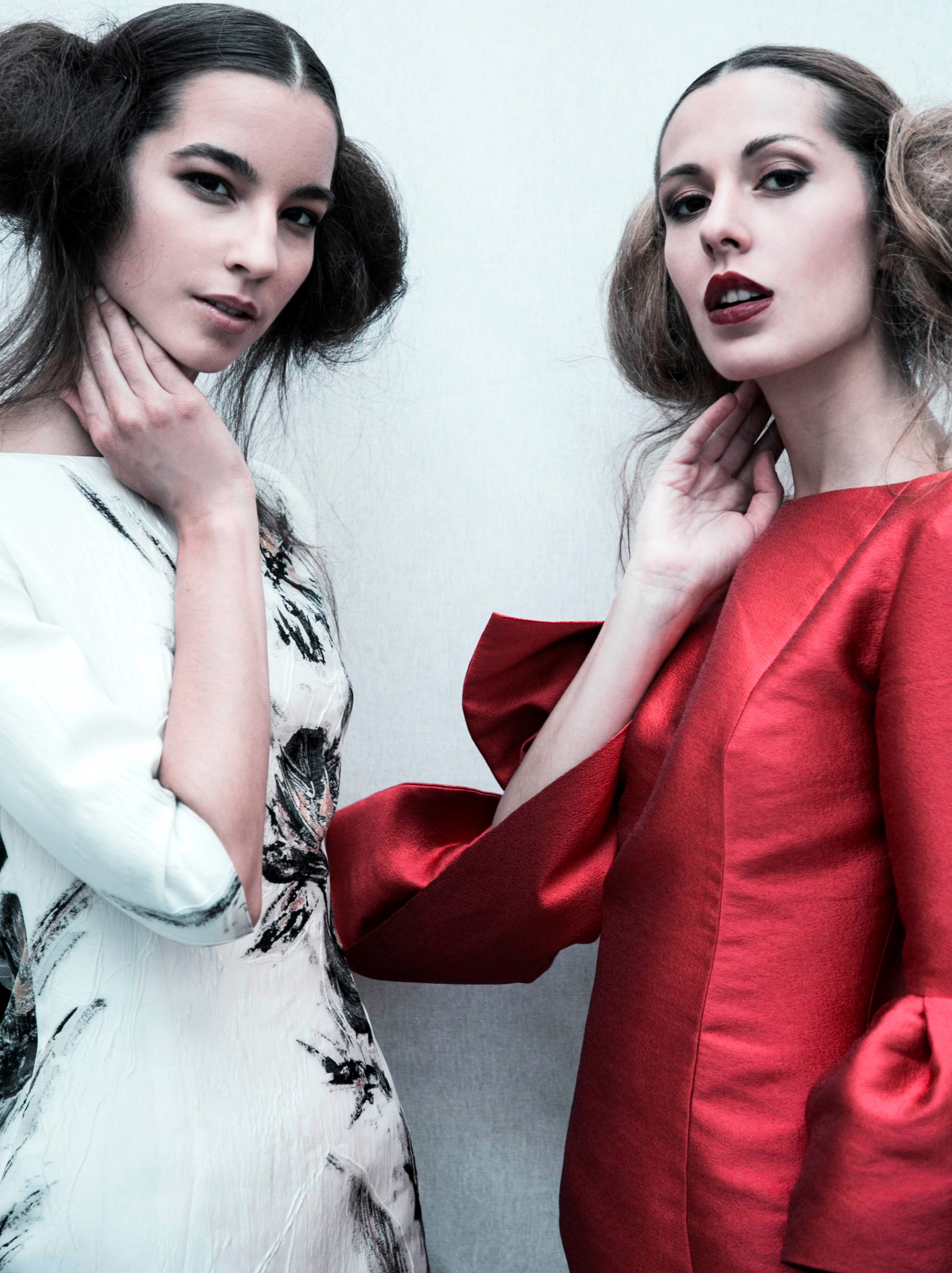 The other main protagonist of the fashion chain is trend agencies. Their objective is to minimize uncertainty in the sector, providing the same information to those who design, manufacture and commercialise because they know beforehand it is going to be centred on demand and what the consumer is going to buy. The consumer determines the “chain” every season. In this way, “the margin of error in the risky fashion sector is reduced” states Rodi in Tungate (2008, p.119). 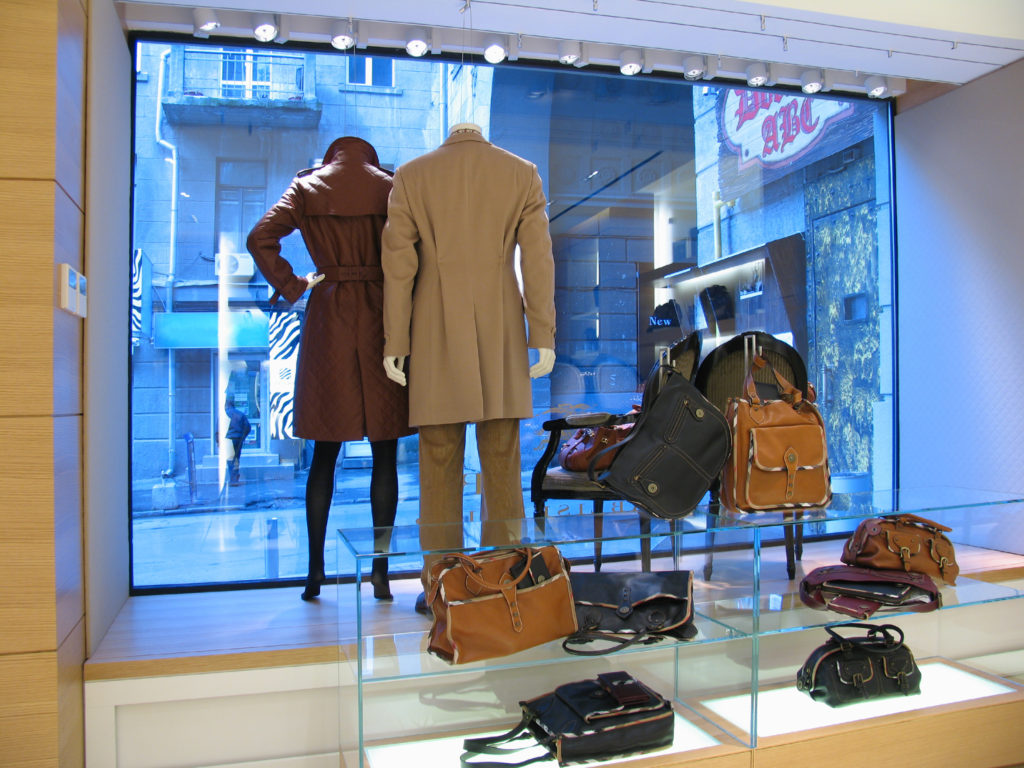 Among trend agencies there is a focus on Nelly Rodi, WGSN or Style Vision[1], who act as inspirational tools for designers and brands with the objective of guaranteeing their success in the market. Every season, they provide trend manuals in various categories (prêt-á-porter, knitwear, lingerie, colours, prints, fabrics lifestyle and beauty). They only produce two hundred catalogues in each category, and their clients are the retailers and the beauty sector as luxury brands consider themselves creators of trends.

Each one of them, however, have their own specialities. WGSN, for example, is not as dedicated to the prediction of trends as it is to supply vitally important information to a multi-million euro sector. Their objective is to localise trends online and interpret how they can be applied to mass markets. They observe cultural scope and analyse the effects of developing the products.

For their part, the director of Style-Visión, Genevieve Flaven, thinks their objective is to provide a rational analysis of social changes and pre-empt the impact they can have on design. Definitively, they search to be able to enter the mind of the consumer, in their social context, and take charge of the products that will be needed to, further down the line, put them at the service of the consumer at the right moment (Tungate, 2008; Díaz Soloaga, 2014; Domingo, 2013; Vinyals, Echazarreta y Martín-Casado, 2011.).

The fashion market: the high cost of fast fashion

Nowadays, we find high costs and a wide diffusion of fashion. We are ahead of affordable luxury, also known as massluxe or masstige[2] (Girón, 2015; Martínez y Vázquez, 2006; Tungate, 2008). But it wasn’t always like that. Numerous authors (Abad-Zardoya, 2011; Bueso y Pedroni, 2015; Buxbaum, 2007; Crane, 2012; Herrero, 2004) have reflected on the influences and inflections that have punctuated this evolution. Among other questions, in their studies they tackled the changes in the designer as a figure, determined by the conception of themselves and their role in fashion, and also in the market.

Now, brands have jumped from high prices to offering the service of fast fashion which only has the motive of surviving:

“It could be that a time would exist where fashion would be constructed as a pyramid, with the high cost situated at the cusp, the signature prêt-á-porter just below, certain medial brands, and the great foundation of retailers to the main public at the base” (Tungate, 2008, p. 63).

However, Lagerfeld, Lanvin, Yamamoto, Comme des Garçon, Diane Von Furstemberg have designed for H&M, Top Shop, Adidas, Fred Perry or Reebok. And from this question, a doubt arises: if consumers form a mass market and attract the luxury sector, and they consume based on possibilities, and the high end consumers attract low cost shops, why not formalise this relationship? In this way, brands demonstrate that they listen to consumers on both ends of the spectrum and generate a large quantity of free publicity that spills over into the street.

From when Worth decided that he would dress his client, and not the reverse, until making them believe that they decide what they puts on, a century has lapsed. The speed of generating wishes of consumerism and satisfying this generated demand has been made possible by the triumph of fast fashion. And this turn has produced the inspiration of the designer. It is the battle between chic and cheap (Tungate, 2008). Brands had to search for the consumer where they may be.

But the true point of inflection in the history of fashion was propitiated by Amancio Ortega by creating the empire of Inditex. The “Zara phenomenon” and social media have absolutely transformed fashion and also the role of designers. From this moment, the rules of the game changed. Zara changed everything: not only the model of consumerism, but also diffusion. In reality it could be the antitheses of Dior, Cardín or Lauren. In this case, neither publicity nor models, nor brand image have been determined: fashion now is “in the street” and the designer figure has disappeared giving way to that of the “creative director”. So, Zara has given way to fast fashion in essence, with the help of the internet and the globalisation of style and consumerism. In all of this process, the keys have been the manufacturing of garments, the globalisation of markets and the different costs of production (which has provoked a de-localisation from developed countries to developing countries).

The described milestones are indispensable in understanding the position in which the figure of the designer is found nowadays. Fashion is more of a changing market and immersed in changes. Market research, continual adaptation to detect changes that consumers produce and, in many cases, information from scouts on the ground in the street and online substitute determining the creativity of the designer; as well as staying forever diluted in the structure of the brand.

We are consultants and fashion producers!

Call us and discover our strategy for your brand!

[1] Nelly Rodi was created in 1985, although since 1973 it formed part of the International Committee of Fashion, and previously, of the National Coordination of Trends in France, financed by the textile sector. Worth Global Style Network (WGSN) was created in 1998 by Julián and Marc Worth and has its headquarters in London.

Does the subscription model work in the Beauty sector?

A Luxury inauguration at the more Exclusive & Fashion Club in Madrid